The exiles from Jerusalem who are in Sepharad will possess the towns of the south.

To create an alliance that will speak in favor of the Spanish & Portuguese Jews around the world.

Train and educate leaders in the Western Sepharadi tradition and create centers of learning throughout the Sepharadi diaspora. Prepare the Spanish & Portuguese Jews to live in the Holy Land through instruction in agriculture, self-defense, and self-sustainable living. 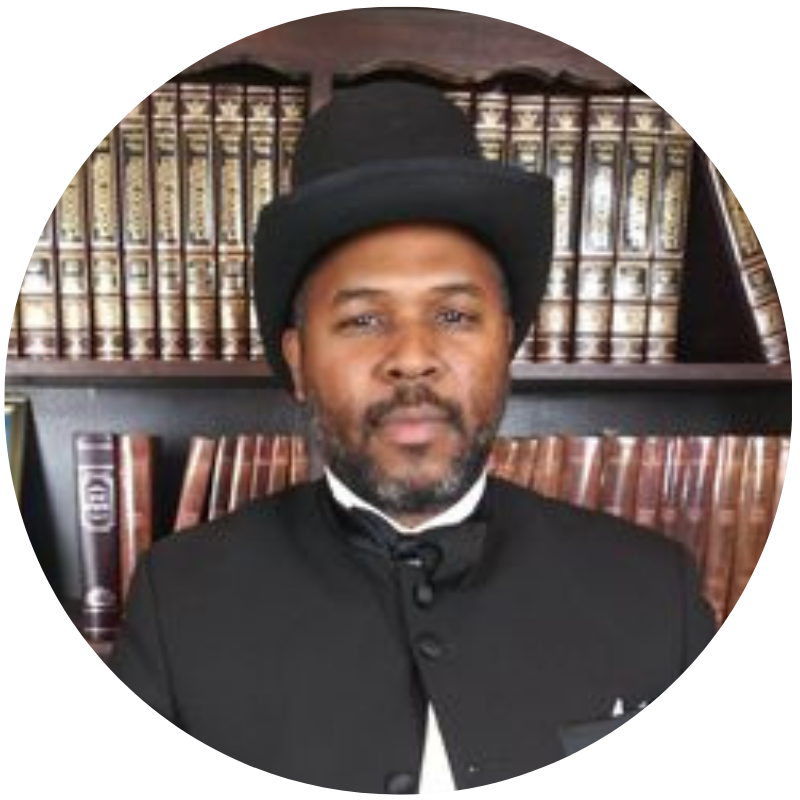 Dr. Hakham Yehonatan Elazar-DeMota ס״ט was born in Miami. He comes from a long line of Sephardic families from Spain, Portugal and North Africa, which established themselves in the Caribbean before migrating to the United States of America.
He began his rabbinic education under Hakham Yosef Benarroch ע״ה ,ס״ט, at the Sephardic Education Center of North Miami Beach (yore yore). After that, he studied the laws of shehitah with Hakham Abraham Bitton ס״ט, and was certified by Hakham Israel Levi Tytell. Thereafter, he continued his studies under Hakham Mordekhay Levi de Lopes ס״ט (yadin yadin). Moreover, H. Elazar-DeMota was certified in Israel as a mohel by Hakham Yoel Nissim Dayan.
Apart from rabbinic studies, H. Elazar-DeMota has a Master’s degree in Anthropology and Religious Studies from Florida International University and a PhD in International Law from the University of Amsterdam.
H. Elazar-DeMota is a the author of numerous books and articles on Western Sephardic Jewry. He established his beth midrash in 2009 in the Capital of the Dominican Republic, then in La Romana in order to strengthen the Sephardic Jewish identity therein. 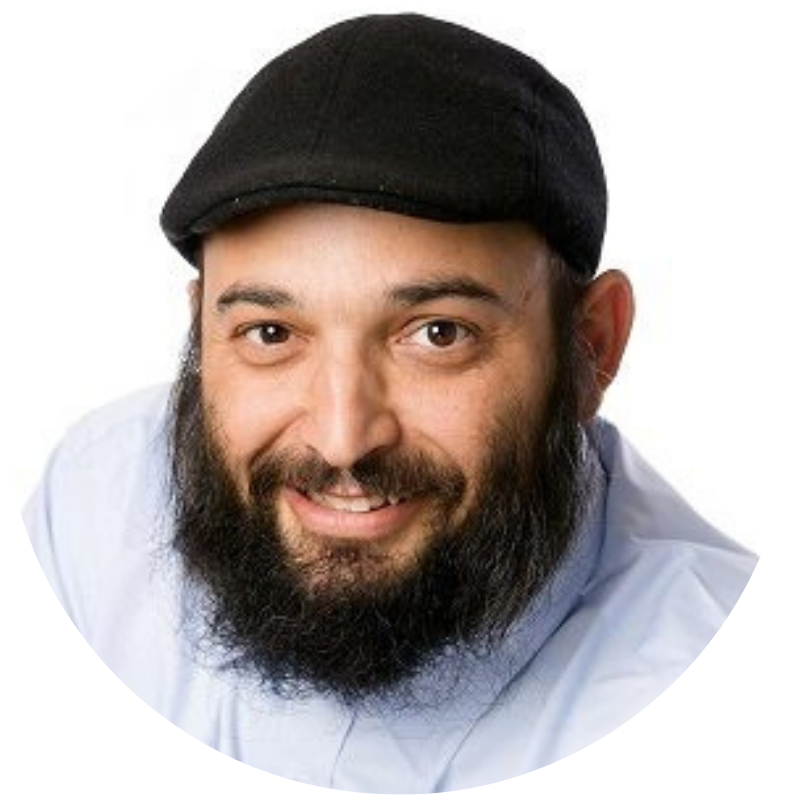 Of Moroccan descent, Hakham Hananiah comes from a family of rabbis and cantors. Hakham Hananiah, who spent the past six years in Los Angeles, has a master’s degree in Chinese medicine, and is  a certified clinical hypnotherapist and neurofeedback practioner. He studied formally at Yeshivat Porat Yoshef in Jerusalem, and additionally with learned rabbis. 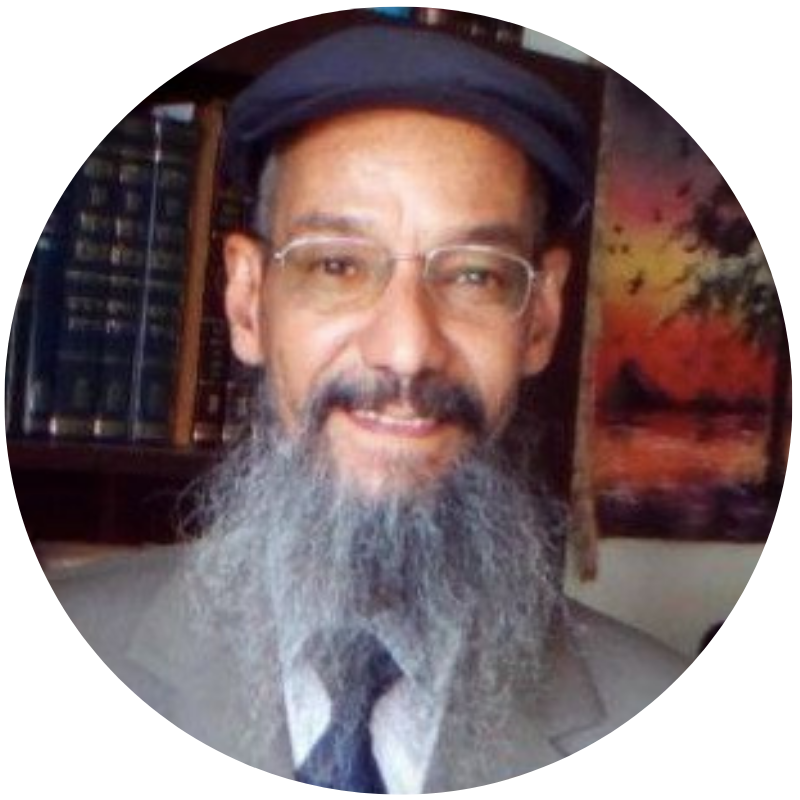 Hakham Yaacob De Oliveira ס״ט is a descendant of Portuguese Jews that settled in Rio Grande do Sul, Minais Gerias, and Bahia, Brazil. He began his academic training in Brazil, until the age of 18, after which he made aliyah. While in Israel, he acquired various specializations in Jewish law at Yeshivat Makhon Ben David and Yeshivat Ateret Yerushalaim. In 2008 he founded the União Sefardita Hispano-Portuguesa to strengthen Brazilian Jewry in the practice of Torah. 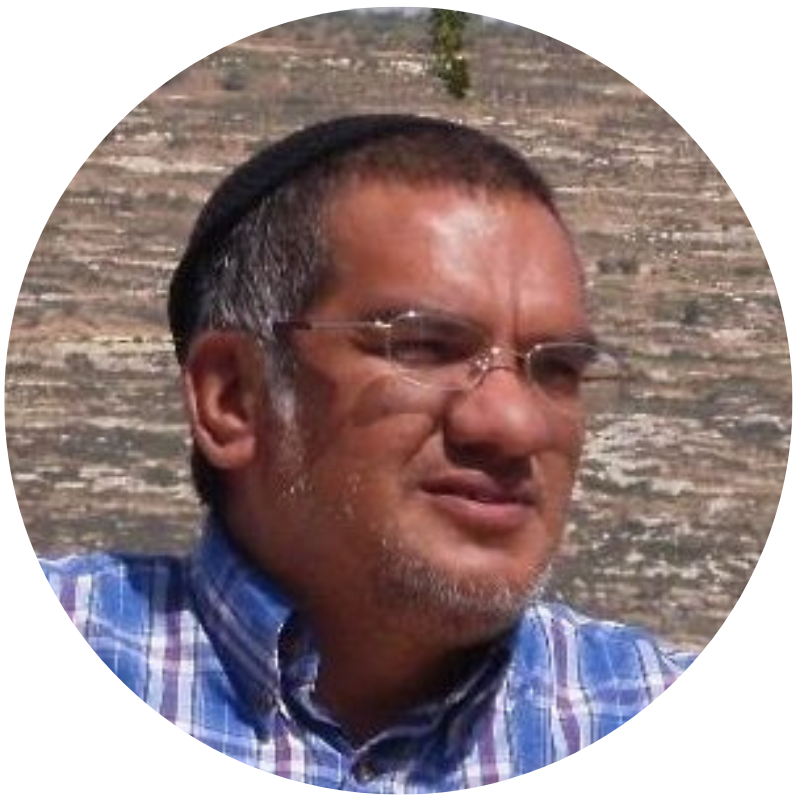 Of Spanish and Portuguese descent. Was born in Argentina and made aliyah over 20 years ago. Hakham Eliezer studied under Hakham Jacob Levi de Oliveira and Mori Qapah for many years. In 2004, he was ordained by the nascent Sanhedrin in Jerusalem. He serves as one of the dayanim for the Israeli-based organization União Sefaradita Hispano-Portuguesa. He is also a hyper-glot and teaches online Hebrew courses and translates professionally for international and local clients. 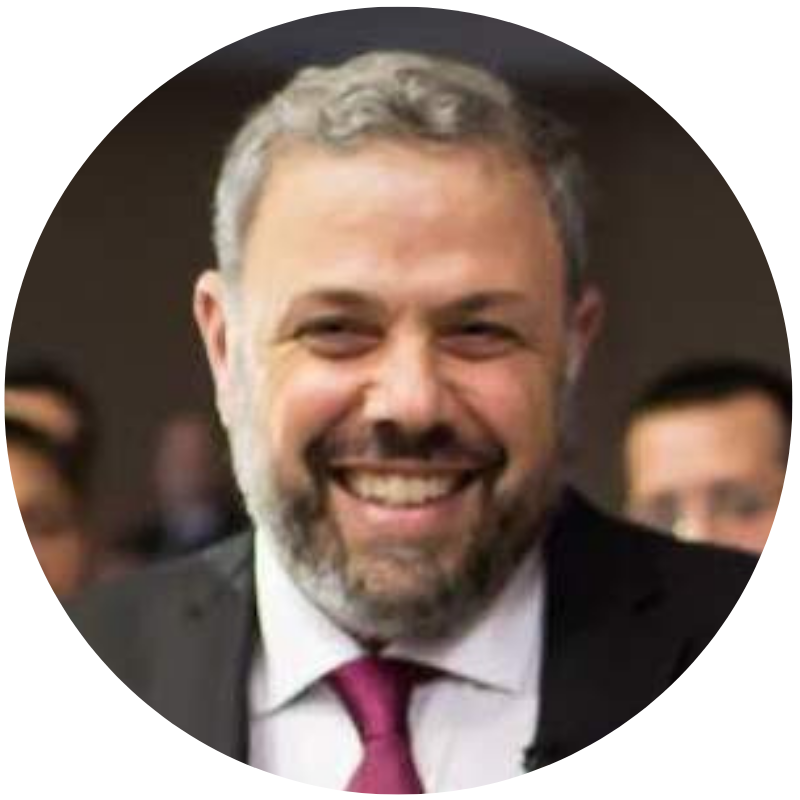 Hakham Haim has served as a rabbi for nearly thirty years in Israel, South America, and both the West and East Coasts. He comes from a dynasty of multi-generational rabbinic families, with origins in Damascus and Baghdad. Hakham Haim has inspired MDSC and Jewish communities worldwide with his learning, and his personal devotion to the unique traditions and values of Sephardic Jewry. These are the values of inclusiveness, respect to all humans, social justice, honesty, and religious life infused with joy.

Hakham Haim received Semikha from Chief Rabbi Mordekhai Eliyahu through SSC Schehebar Sephardic Center in the Old City. Served in the Israeli Army. Holds a BA in Talmud from Bar Ilan University and MA in Near East languages and Cultures from UCLA. Faculty member of the Academy for Jewish Religion of California and Allegra Franco College for Women in Brooklyn, lecturing on Midrash, Jewish History and Sephardic Law. He has served as a rabbi in Bogota, Israel, Deal NJ and Brooklyn. He has worked with many organizations which promote zionism, Tikkun Olam, interfaith and inner-faith dialog, and has lectured at YCT, several American universities, and the World Congress of Judaic Studies.

View Our Team Members on the Map 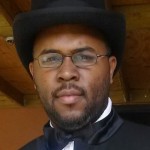 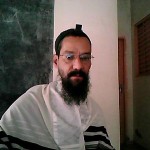 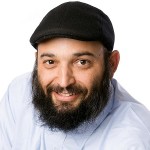 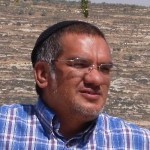 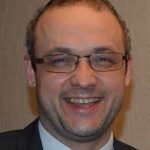 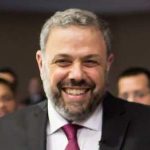 We are now serving the UK, Canada, USA, and the EU for the certification of Jewish status.

If you have a complaint or concern regarding any aspect of the management or practice of the Obadyah Alliance or its Rabbinical members, please contact us at . We will endeavour to reply to you within ten working days.

My mother underwent an Orthodox conversion before I was born, overseen by the late Chief Rabbi Cadik Danon z’’l of (back-then) Yugoslavia. Simply because his community was not as numerous as ones in Israel or the UK, I was told my Jewish status could not be ascertained. Rabbis from countries such as the UK would not issue me a certificate of Judaism. Rather, they would cast doubt – at least – and straight rejection – at worst – upon all of his conversions. When asked whether they had any reason to doubt these conversions, their answer was simply that their Beit Dins did not “recognise” his Beit Din.

The Obadyah Rabbis were aware that Rabbi Danon was an Orthodox Rabbi and there was no reason to tarnish his name. They made it a mission to investigate the conversions he performed, to exclude any wrongdoing from his part. They spoke to other Sephardi Rabbis from Balkan countries, and eventually, his name was cleared.

We are lucky to have people like the Rabbis of Obadyah, ready to take their time and use their resources to investigate other Rabbi’s reputations. In clearing Rabbi Danon z’’l and other Orthodox Rabbi’s names when this is due, they accomplish great mitzvot. They solved this matter with professionalism and confidentiality, and have been there for me each step of the way in the process.

I want to thank Obadyah for their great work for Am Israel and wish them the best in their future endeavours.

I would encourage anyone else who is facing a similar problem to the one I had to face, to approach the Obadyah Beit Din in confidence.

A Sephardic educational center in the Caribbean
bmeleazar.org